Posted at 03 May, 23:28h in Music Manuscripts by PA-admin 0 Comments
Share

The Haydn Cello Concerto in D was a staple of Piatigorsky’s career from his first performance of the work as an eighteen-year-old in Warsaw to his last performance of the work in 1967 at the Casals Festival in Puerto Rico. [One only had to] hear him play…an eight-bar phrase from Haydn’s D-Major Concerto to realize that every note was just in its right place and always supremely logical. (ca. 1926)
Piatigorsky made television history by performing the Haydn Concerto for the BBC in 1937, one of the earliest concert broadcasts. 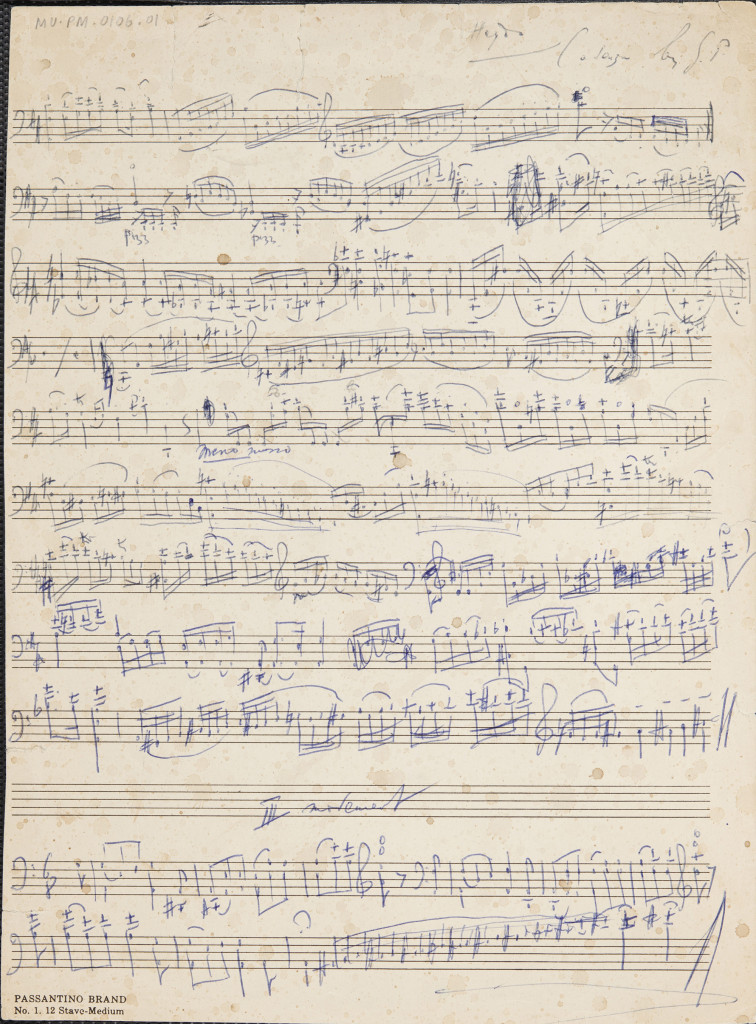 Back to Music Manuscripts